Visa refusals can be disappointing. Canadian Immigration allows for various mediums to appeal to make sure that refusal of your application is not the end of the line and you get another chance to make your case. An appeal can be filed to the Appeal Division of the Immigration And Refugee Board.

The applicants are eligible for filing an appeal if they are;

Appeals of family class sponsorship can be made by applicants refused by officer of IRCC.

Appeals by the ministry of public safety of decisions at inadmissibility hearings by the IRB’S Immigration Division (ID) where the ID decided that person is inadmissible.

Applications rejected due to misrepresentation cannot be appealed.

It is imperative to follow the appeal process and safeguard your appeal rights.

In the sponsorship appeals, the sponsor has a period of 30 days from the date of appeal to apply to the Immigration Appeal Division.

Refugee claim applicants are managed by the Refugee Protection Division (RPD) of the Immigration and Refugee Board (IRB).

If the claim gets rejected, an appeal needs to be filed to the Refugee Appeal Division (RAD).

The cases which were refused by IRB prior to the implementation of the new refugee protection provisions are not allowed for appeal along with the withdrawn and abandoned cases. 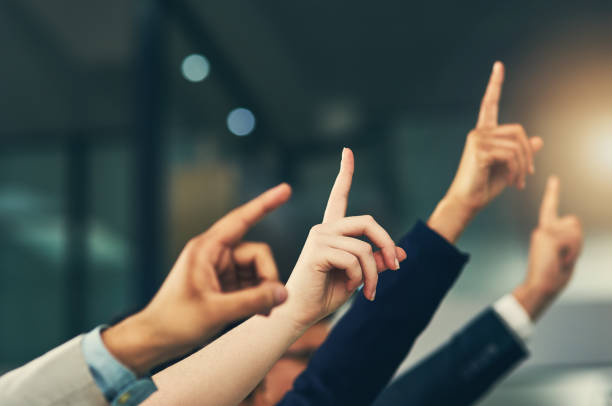